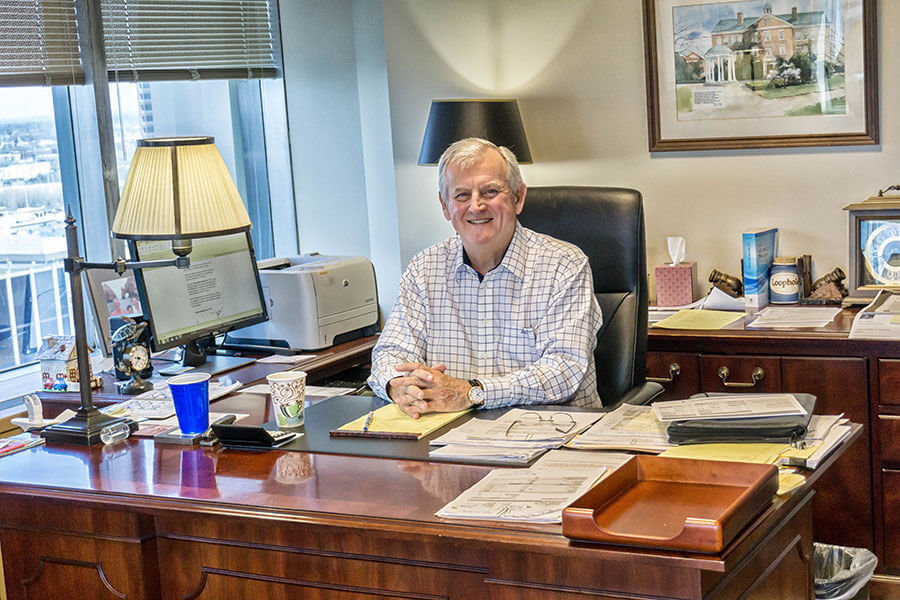 Mr. Becker has over 45 years of experience representing closely-held businesses, many of which are second and third generation family businesses. He has been listed in the Best Lawyers in America from 1989 to the present; has been awarded an AV rating in Martindale; and has been listed in Ohio Super Lawyers. Mr. Becker is knowledgeable about corporate and individual income taxation and estate taxation and has represented both corporations and individuals before the Internal Revenue Service.

He is also knowledgeable with respect to public and private financing for businesses, M&A transactions (taxable and tax-free). He has extensive experience in creative succession planning, compensation planning, corporate governance, and general business planning and estate planning.

Making Connections Foundation, Board of Trustees 2003-2005

Thank you for your submission!

We will be in contact with your shortly. For your records, a copy of your message has been sent to your email.